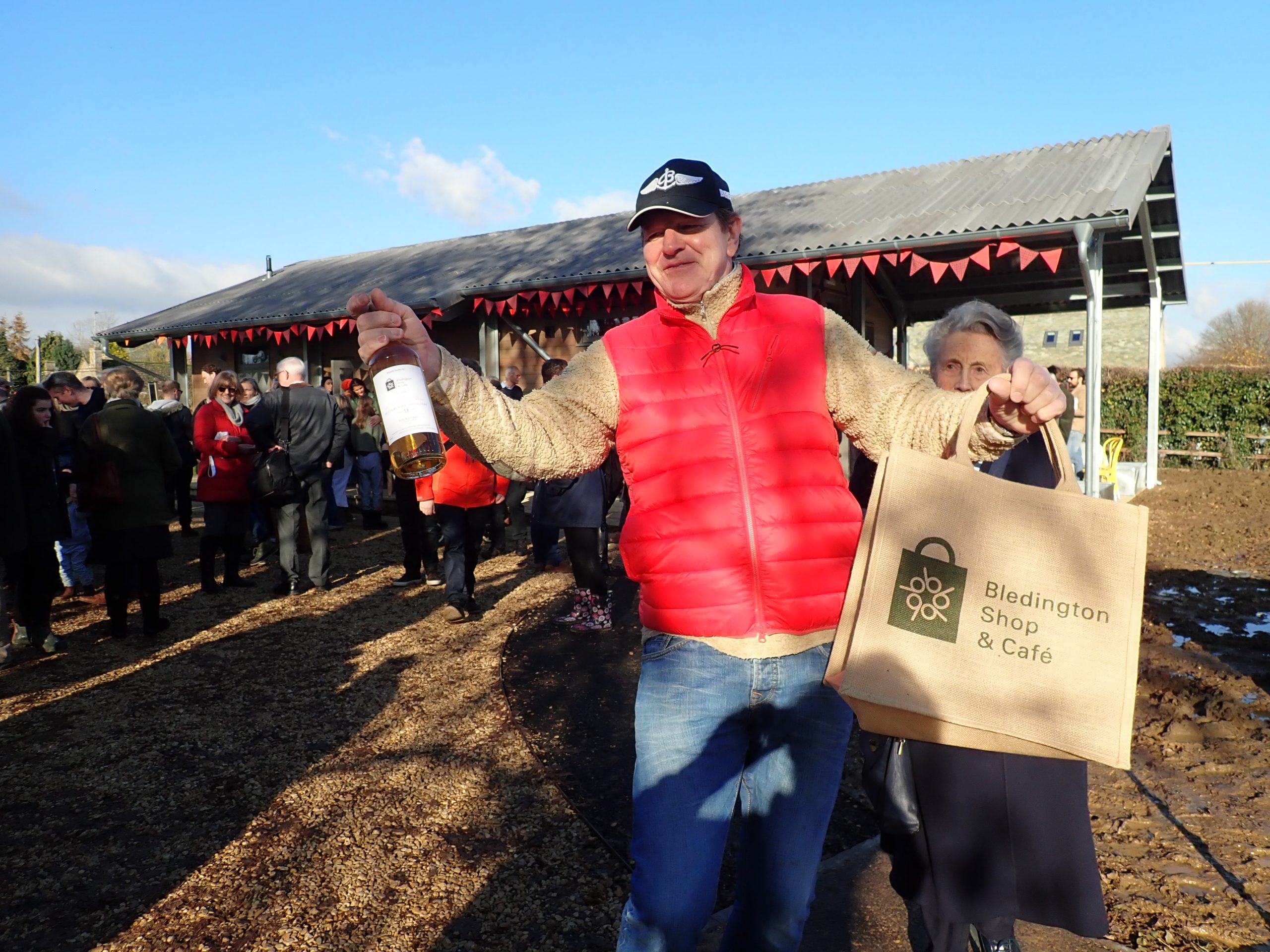 What are the secret ingredients in Old Orchard Gin?

The Story of The Bledington Lady's Finger Apple 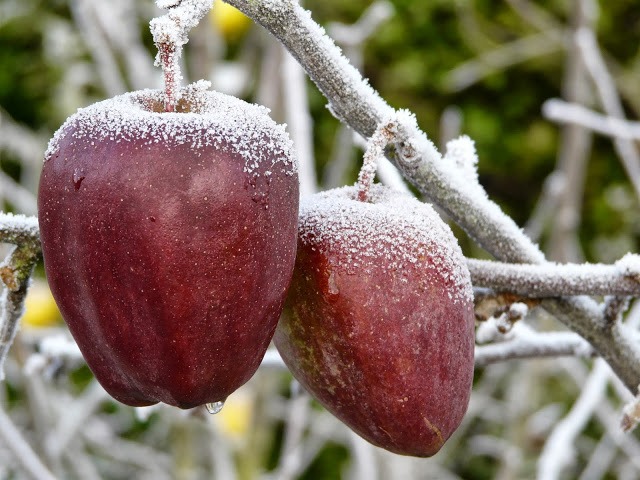 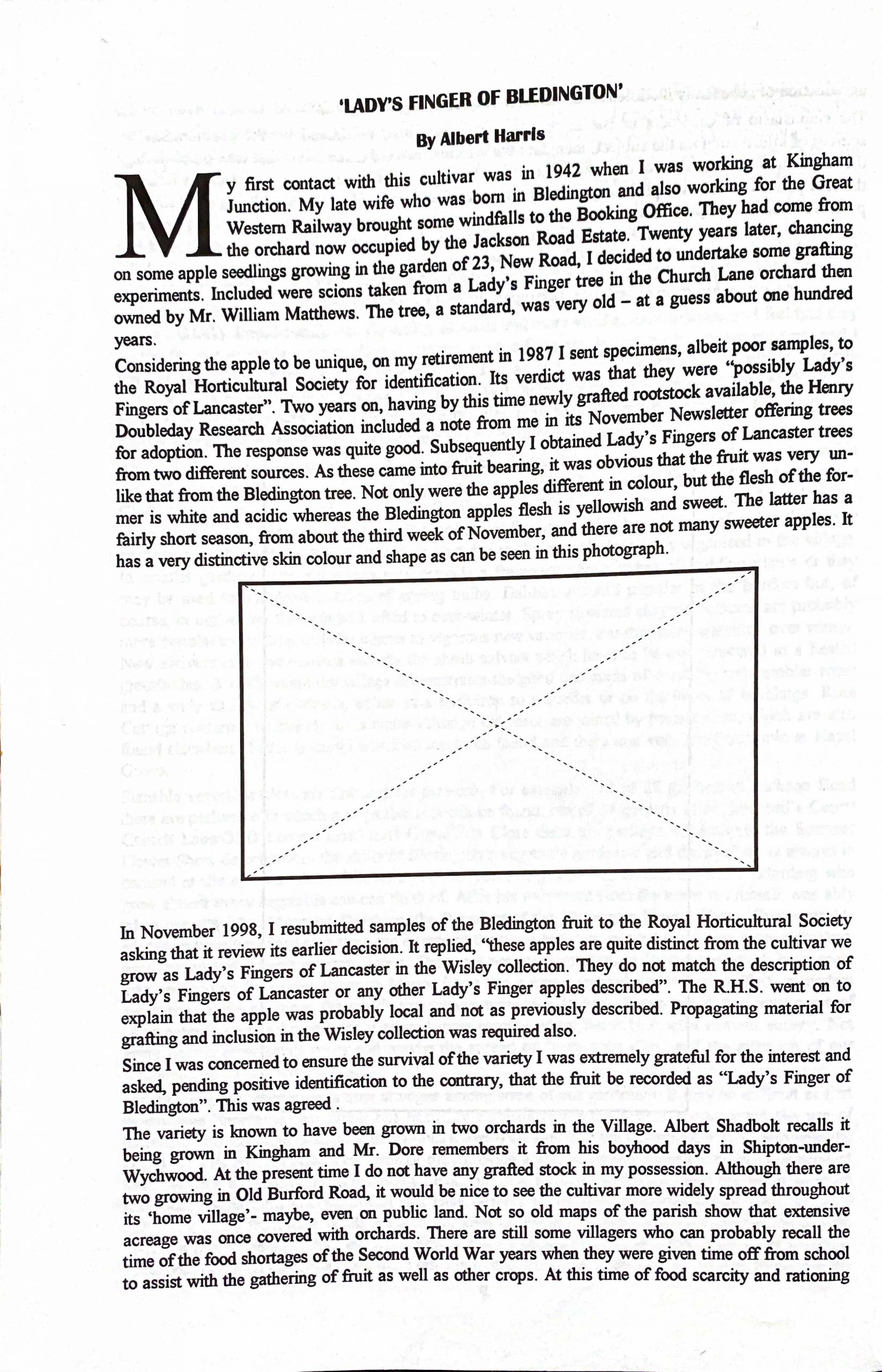 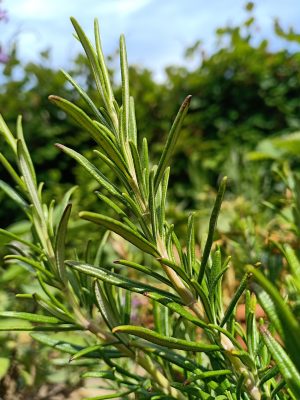 The Rosemary plant or its oil have been used in folk medicine in the belief it may have medicinal effects. Rosemary was considered sacred to ancient Egyptians, Romans, and Greeks.[16] In Don Quixote (Part One, Chapter XVII), the fictional hero uses rosemary in his recipe for balm of fierabras.[28]

The plant has been used as a symbol for remembrance during war commemorations and funerals in Europe and Australia.[29] Mourners would throw it into graves as a symbol of remembrance for the dead. In Australia, sprigs of rosemary are worn on ANZAC Day and sometimes Remembrance Day to signify remembrance; the herb grows wild on the Gallipoli Peninsula, where many Australians died during World War I.[29]

In Shakespeare's Hamlet, Ophelia says, "There's rosemary, that's for remembrance. Pray you, love, remember."[30] It can also be found in Shakespeare's Winter's Tale in Act 4 Scene 4, where Perdita talks about "Rosemary and Rue".  Source:  Wikipedia 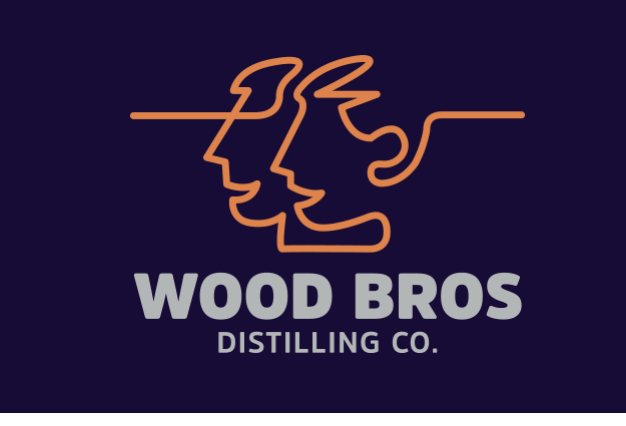 Created by brothers Ed and Charlie the distillery was born when they combined their love for the land and experience in distilling. With the distillery based on the farm this ensures that they have absolute control on the whole process from their fields to your bottle.  Wood Brothers Distilling

Ideal as a Christmas Present.

We look forward to seeing you soon...